The place of Youth in Kenya’s Politics 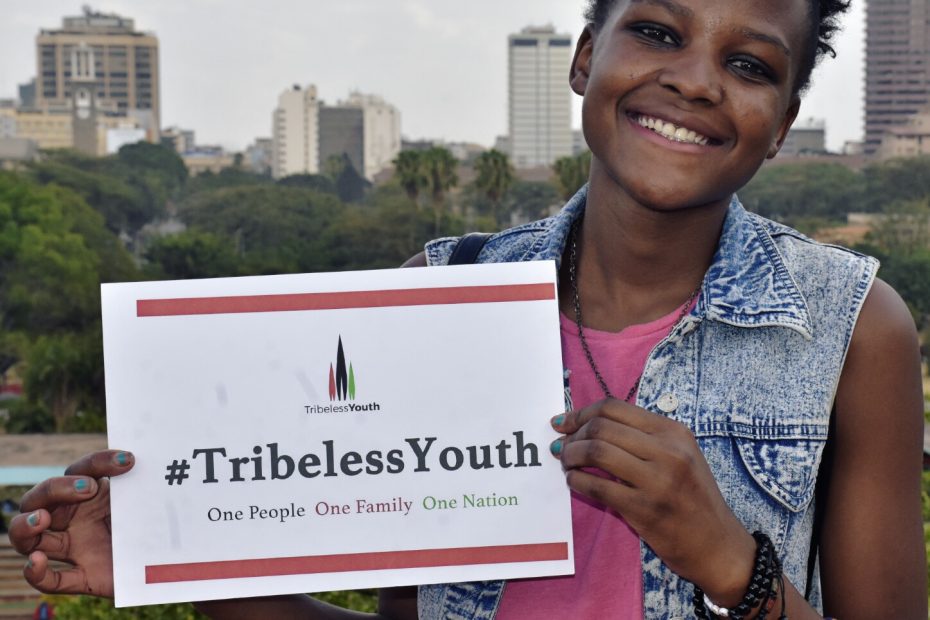 Kenya is a member of the African Union and a democratic society that has made a commitment to all citizens, including the youth, to ensure that they are fully involved in all the spheres of the society including the political sphere.

It is unfortunate and very sad that the youth of this country are still being relegated to the fringe in terms of involvement in political party leadership. Worse of all its unfortunate that political parties don’t really look into the Youth Agenda neither do they seem to care about the power house of the nation.

Research says, Youth in Political Party Participation in Kenya, seems disconnected with the party politics, which could be aggravated by apathy and lack of internal party democracy. The research states that although the Kenyan youth constitute the biggest number of voters, they have not succeeded to take up political power within political institutions, including political parties.

The report continues to says that often the youth are relegated to the smallest , lower  and insignificant positions such as youth leagues, with limited resources and authority to meaningfully influence political parties and its decisions. The report aptly captures the youth situation in the Kenya.

A casual look at the secretariats of the main political parties will reveal an almost total exclusion of youth, especially at the top. Consequently, the youth continue to be used as carpets by the older politicians, who mow and again use the youth for self-gains

The trend has always been to form youth wings whose role is not fully integrated in the mainstream party. These youth wings are mostly visible during the electioneering period and are always used by politicians to intimidate their rivals, causing violence and promoting tribal bigotry to advance their selfish political interests.

During this time, the youth are reduced to mere pawns in the dirty confrontational politics that the country is always treated to, This was very much clear during the 2007-08 post-election violence, when the youth were incited to cause mayhem across the nation.

Even with the enactment of the Political Parties Bill not much has changed. The bill, which provides for, among other things, Government funding for political parties, was touted as the best way of ensuring democracy in the party system in the country something that would have seen the youth take up leadership position in various party ranks. As was the case in the past, parties received funding from membership, with most of it coming from the party elders and since scores of the youth are not rich, it was easy for affluent individuals to buy party positions and nominations locking out the young people of the Nation.

It is a sad situation that an entire of the Nation is subjected to ignorance and political selfishness,

The youth are also to blame for their dire situation. They have desperately allowed politicians to use them in attaining their own selfish interests. The politicians have made it a norm to lure them with petty cash and opportunities in playing into their flow and the youth with their craving for quick-easy cash, have always fallen prey. This is why they are always quick to take to the streets in support of ‘mtu wetu’ whenever they are called upon by their handout -masters.