The criminalization of poverty and selective application of COVID 19 protocols 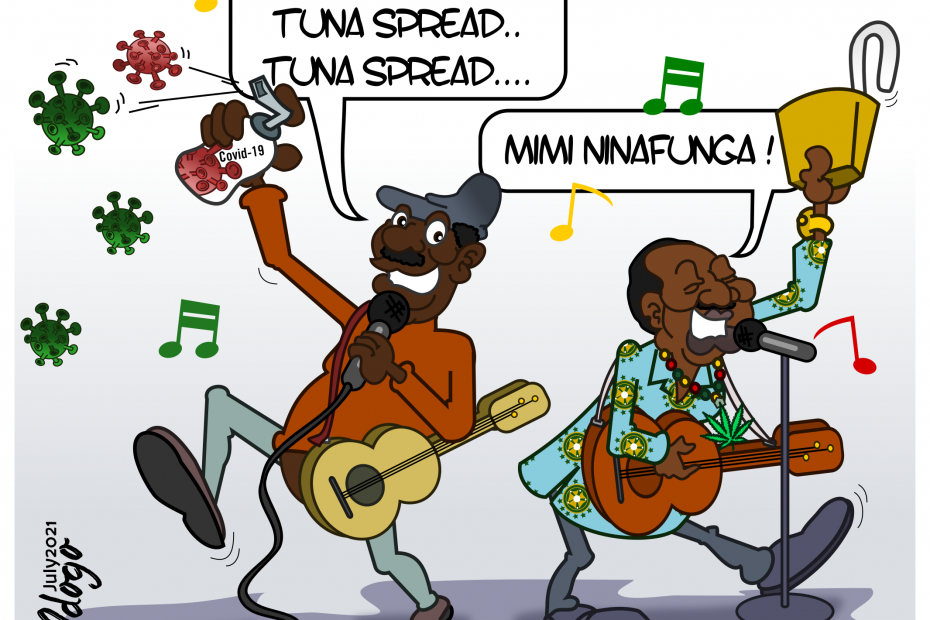 In a purported celebration of the Muslim Eid ul Hadha festival, Kenyan leader of opposition and handshake principal Raila Odinga attracted massive crowds in the port city of Mombasa.  Meanwhile his arch rival Deputy President William Ruto was in Machakos town allegedly meeting with the business community in the region nevertheless making political stabs at his perceived political foes.  A few weeks earlier the President had been spotted in Nairobi slum areas launching hospitals in the dead of the night.  Another political outfit dubbed the OKA alliance continues to crisscross the country showcasing their formation.  These political gatherings and tours, among many others by the political elite, continue amidst the COVID 19 ravenous spread in the continent and in Kenya 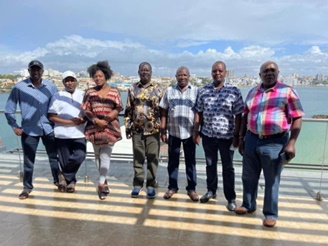 In June this year, the President issued new restrictions in response to the worsening of COVID situation.  These new containment measures specifically targeted 13 counties that were referred to as a “COVID 19 hotspot zones”.  The restrictions included a ban in social, political, religious and commercial gatherings and further restrictions in weddings, funerals and hospital visits. Curfew in the 13 counties was restricted from 7pm to 4 am. Other counties maintained the existing curfew of 10 pm to 4 am.

Considering that the 13 counties affected by the restrictions hugely depend on agriculture, trade and fisheries, the ban on physical markets was a huge blow to the residents of these counties.  For the rest of the country, previous restrictions were maintained.  The question that comes to the mind of many is why the government continues to allow and sometimes facilitate the flouting of these restrictions by the political elite while they continue to intimidate, harass and arrest ordinary Kenyans under the guise of these same restrictions.  In Nairobi city centre and the informal settlements the police have been arresting citizens for lack of masks.  Once arrested one is bundled into a police van with no social distance and thrown into crowded police cells, which begs the question; how is that helping to curb the spread?  To be released, one has to part with between 500 and 2,000 shillings.  The police, county officials and revenue collectors conduct surprise raids in local pubs and eateries to demand for bribes from proprietors and customers despite the harsh economic situation.  High end bars and restaurants of well connected individuals in the leafy suburbs continue to operate way after curfew hours.

The criminalization of poverty and the selective application of COVID-19 restrictions by the police and the government agencies continue as Kenyan continue to experience economic hardships.  It is not unusual to see a politician delivering a speech atop a fuel guzzling vehicle while surrounded by hundreds of poor Kenyans who cannot afford a 10 shillings mask let alone a decent meal.  Indeed like George Orwell proclaimed through the pigs in Animal farm, “all animals are equal but some animals are more equal than others”.