The Quest For A Tribeless Nation 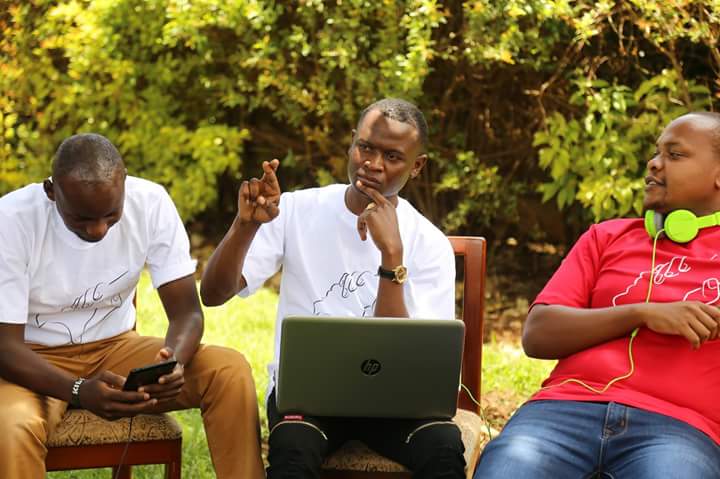 If battlefields are ever to be drawn, battlefields from where we can take on tribalism, our homes could make pretty much good ones. Nobody is born tribal. Nobody is born hating people from a different tribe. But for what we are told within our households, we end up undermining national cohesion. Thanks to toxic tribal influence, we become our own fears. Thanks to tribalism, we dread even the least dreadful of situations.

Take this for example, dinner always sees the whole family gather at the dining table, right? So most conversations people have as family are often during or after dinner. So on this day, something had piqued my interest into wanting to know who my dad would be happy to have for a daughter-in-law.

“So who are you eyeing, son? Where does she come from?” my dad asks. And I tell him she is a Kikuyu lady, because, well, that’s what he wanted to hear. Tribe first, other less weighty details will follow.

Upon telling him that, he wears one of those faces that can translate into anything but “A good choice you have there, son. I would be glad to meet her.” Eventually, he drops the bombshell.

“The last person I want for a daughter-in-law is a Kikuyu. A Kikuyu will eat your money, kill you and run away with your wealth”

I was baffled. I never once thought my dad could be capable of letting something as grave as tribal difference stand between him and his sane mind yet here he was. A Kikuyu lady will kill you and take off with your wealth… those words have stuck in my head ever since. Not like I took his word for it. I just haven’t let go off them because I know of many other people who subscribe to his school of thought. Matter of fact, that particular statement goes way back.

Just like him, I have a friend whose parents would not betroth her to anyone from Western Kenya citing absurd cultural practices. Unfortunately, she succumbed to her parents’ advice. She doesn’t talk nicely of the said people. She talks ill of them.

All these piles up to the already existing tribal animosity.

Has me wondering, what if we used the energy to shun tribalism right from our houses? Would Kenya not be a place for us all?  What if we all beat drums on the need for national cohesion from our houses? What if we deliberately chose to turn a deaf ear on those who propagate tribal hatred?

We want a better Kenya for this and future generations, and that’s only possible if we join hands in the fight against tribalism. Right from our backyards. That’s where our battlefields are. Because clearly, we cannot fight against this at the national level yet be the very people who propagate in our homes.