“Woman-Up” and strip for the country to get back on track! 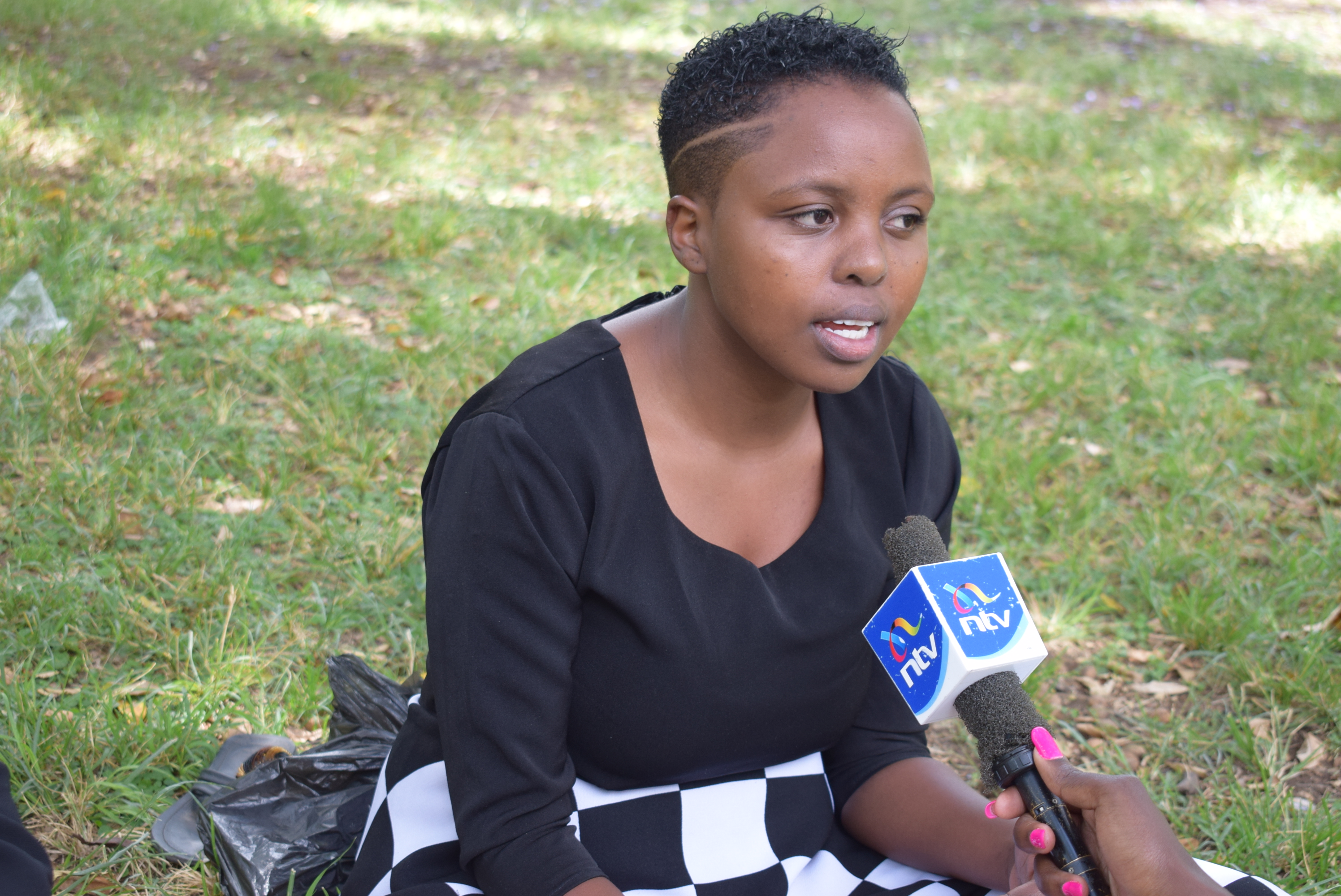 Remember when Ugandan controversial academic and women’s right advocate Dr. Stella Nyanzi stripped naked and provoked a firestorm of debate and flurry of reactions in Uganda? Do you recall just how this academic big-wig at the prestigious Makerere University’s Institute of Social Research was involved in a dispute with the institute’s director and in retaliation for being locked out of her office discarded her clothes in protest?

Remember the derisive words of the opposition leader Kizza Besigye   “We are happy that somebody like Stella Nyanzi has used defiance against injustice and unfairness” and those of activist Ingrid Turinawe who despaired that “women in this country are pushed so hard to do such terrible things”?

Well, to you my dear Kenyan sisters, as we stare at the apparent deterioration of the peace and security situation in this country it is time that you and I hit the nerve that screams out against the pain in this land! It is time we make a bold and substantive statement that we have had enough with the pain in this Land!

Our situation is deplorable to say the least. Like Stella Nyanzi, having had enough of the gaps of inequalities, discrimination and government   inadequacy to quell discontent, it is time we get off the comfort of our homes and do something about it. Long gone are the days that we had faith in our political system of governance,  long gone are the days we relied on government to live up to our expectations and its’ ability to address our needs. It is time we moved to the extremes.

Remember the Liberian women Mass Action for Peace in 2003? How one bold Lady Leymah  Gbowee helped bring to an end Liberia’s civil war that had raged for almost two decades ? Remember how through an action of bravery and courage she set on a path to mobilizing Liberian women across the divides of tribe, religion and creed and together through active non-violence were able to literally bring down Charles Taylor and other warlords to ending the conflict? How she threatened to strip naked in an attempt to push warring factions to agree to a peace deal? And how the world eventually heeded her call and that of the women of Liberia and finally resolved the Liberian crisis into a sustainable peace?

Do you remember the two Women in Gabon who stripped naked protesting police racketeering? And how about our very own Wangari Mathai who accompanied by our mothers used her nudity as a powerful tool in their pro-democracy struggle at freedom corner? My dear women of Kenya do you recall just how dire the lack of peace and security is to push women into extreme acts of protests to force some sense of sanity?

Well, the time has come – the time is now for us women of Kenya to also grasp our “insane measures” and force this country back to its senses!

In my wish-list of “over-the-brink” mass action I think that Kenya flash mob of naked women who are tired to curse all this tribal hate, political madness and unending political slavery! Yes! Let us just “litter” this country from end to end with our nakedness of pain and let them take action to stop the madness that is destabilizing this country!

I say it is time for the women of this land to rise and save its people, save their children’s homes. There are so many things going wrong in this country we must stand up and do something. I know I am just one of those women who are bitter and are ready to do anything to get justice and right now, our country is the one we need to save – URGENTLY!

We cannot sit and watch as our men cook politics of oppression. We cannot ignore the pain being caused by the politics of tribes, politics of Hate and politics of division, no we just cannot be silent anymore.

Naked protests carry much symbolic weight as they have around the world. We need to go in this direction as the women of Kenya. We need to see more naked protests when communities or individuals are faced with injustices and feel they have no other options left to address them.

Dr. Stella Nyanzi’s words sums it up for me as I urge the women of this country to come together and solve this menace of political and social instability;

“If you’re living in a country where democracy is dying every day, when injustices are what you live every day, you have been pushed to the wall, and you feel you are being humiliated, what can you do? Of course, you will have to look for the best way to show how you are aggrieved and mine was to strip naked so that I can be heard.”